Public foregrounds its informational infrastructure through an exploratory set of data visualizations. A print publication’s table of contents and index are conventionally understood visual orderings of the ‘data’ it contains. They help us access the potentially large and complex body of data by visually associating page numbers with chapters, articles, or terms. The electronic archive’s equivalent to the table of contents is an interactive data visualization, facilitating multiple forms of relational indexing based on a participant’s interactions. Public offers two visualizations in addition to the more traditional table of contents. The visualizations complement a conventional search function, and are meant to encourage alternative explorations of the implicit connections among the contributions. These visualizations will remain, in one form or another, over the life of the journal. As Public‘s body of published material grows, these visualizations will reveal increasingly deeper and differently inflected meanings among the diverse works in its archive.

Finally, these visualizations constitute a curatorial role; as designed frameworks through which one experiences the journal’s contents, they help construct meanings and relationships in different ways, building upon and highlighting the multiplicities, diversities, and pluralities that are at the core of the work of our contributors. We see many opportunities to substitute or expand upon the two visualizations that anchor our first issue, and call upon our many constituencies to consider other ways of experiencing the growing archive towards the fostering of public knowledge. We offer an open call to web developers and programmers to inquire about or submit visualizations for inclusion in our journal. As an open-access publication built on open-source software we encourage public participation in the future of the journal. 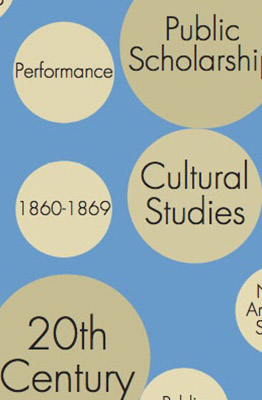 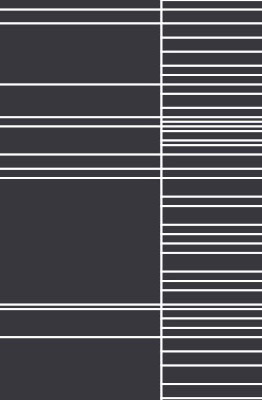 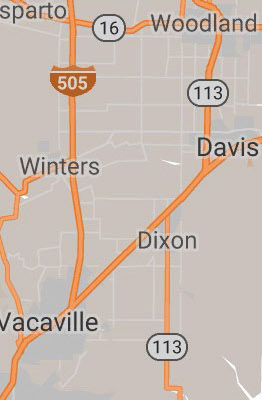